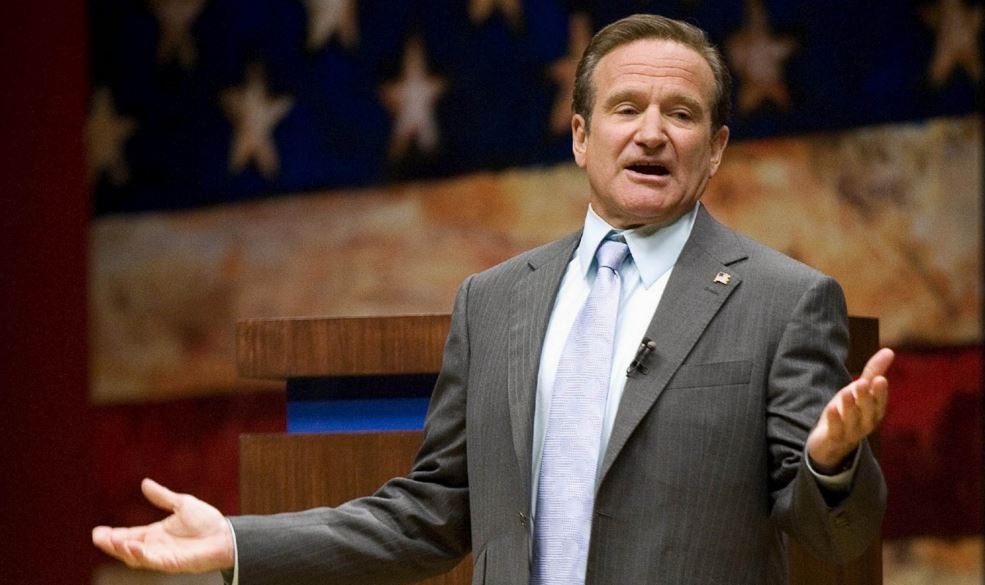 Chat-show host Tom (Robin Williams) decides to stand for president, not for one minute expecting to win. But he does.

As he comes to terms with his unexpected career move, Eleanor (Laura Linney), who works for the company behind the new electronic voting system, discovers there was a problem with the computer and Tom didn’t actually win after all.

There’s so much riding on the new system that her bosses don’t want anyone finding out about its failure, but Eleanor can’t keep this quiet.

What begins as a political satire turns into a thriller, as the whistle-blower tries to expose the truth.

The film’s key problem is that it doesn’t really know what it’s trying to be. It doesn’t seem to have the courage of its convictions.

Setting itself up as a political satire, it explores the interesting – and not too far-fetched – notion that the public might actually choose a celebrity over a politician to be their President. California’s Governator is a case in point. But whether it mirrors reality or not, this storyline could have presented an insightful commentary on the modern western world and all the dumbing-down issues it’s facing.

Instead, the plot reveals that actually, he didn’t win the public vote at all and they public did choose a politician after all. With that, the satire evaporates and we’re left with a rather bog-standard suspense thriller, with a major corporation trying to silence a whistle-blower.

This is far less original and certainly less interesting than the film it was ostensibly pretending to be at the outset.

As a political satire, it would’ve been a film about Robin Williams, but as a suspense thriller, it centres on Laura Linney, which is probably just as well, since while he isn’t quite sure where to pitch his performance, she delivers a typical strong turn. Christopher Walken’s spin-doctor and Jeff Goldblum’s corporate fixer also come off well.