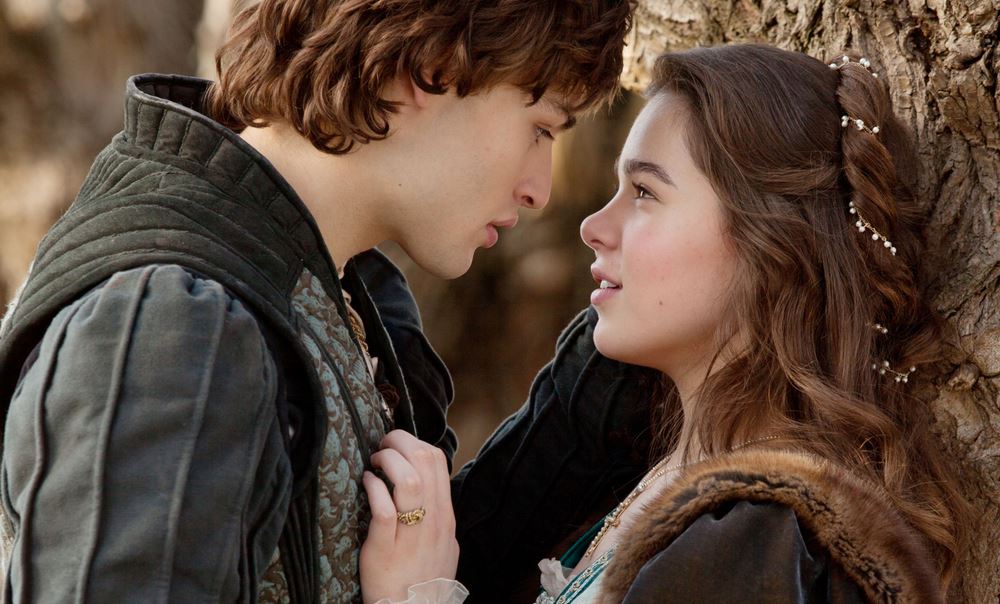 In sixteenth century Verona, the city is torn apart by a rift between two powerful families, the Montagues and the Capulets.

When the handsome Romeo (Douglas Booth), from the Montague family, gatecrashes a party at the home of Lord Capulet (Damian Lewis), he meets the host’s radiant daughter Juliet (Hailee Steinfeld).

The pair fall instantly in love, but the rivalry between their families means that they can’t be together.

They manage to secure secret trysts, with the help of Juliet’s understanding nurse (Lesley Manville) and the local friar, Laurence (Paul Giamatti) also does what he can to help the star-crossed lovers.

When Romeo and his friends are ambushed by members of the Capulet clique, one of his attackers is killed and he ends up being banished from Verona.

Unable to see her true love again, Juliet’s situation gets worse still when her father decides that it’s time to marry her off to a local aristocrat, Count Paris (Tim Wisdom).

Juliet turns to Friar Laurence for help and he devises a cunning plan that should enable the lovers to be together after all. The plan simply can’t fail. Or can it?

As one of William Shakespeare’s early tragedies, Romeo and Juliet is a well-known and well-worn tale, most recently seen on the big screen courtesy of Baz Luhrmann in 1996, but presented more traditionally by Franco Zeffirelli, nearly three decades earlier.

Eschewing the temptation to update the bard, as was most recently done in Joss Weedon’s modern-day version of Much Ado About Nothing, screenwriter Julian Fellowes, now best known as the creator of Downton Abbey, pares down Shakespeare’s language, to make it more accessible to those unfamiliar with his metre, but otherwise remains faithful to the original play. The dialogue still maintains a Shakespearean air, but could disappoint hardcore enthusiasts.

There’s enough chemistry between the star-crossed leads, although they fail to sparkle individually, but the performances of Damian Lewis and Paul Giamatti in particular are delightfully stagey. Set in Verona, the locations and costumes are sumptuous and although there are a lot of supporting characters whose allegiances could initially confuse newcomers, the director Carlo Carlei guides viewers through the story effectively enough.

But for anyone well versed in Shakespeare in general and this play in particular, the first question to remain unanswered is “Why?” This adaptation has little fresh to offer and the stars themselves aren’t big enough to draw in young new audiences.

And for those who come to Romeo and Juliet without having studied the bard for years, they might be wondering what all the fuss is about. The story is simplistic, linear, melodramatic and contrived and it’s easy to conclude that Shakespeare’s work is held in high regard more for who he was rather than what he wrote. This play, in fact, was Shakespeare’s version of a 3000-line poem written two years before he was even born; all he did was add a couple of supporting characters and flower up the language, but who now remembers Arthur Brooke?