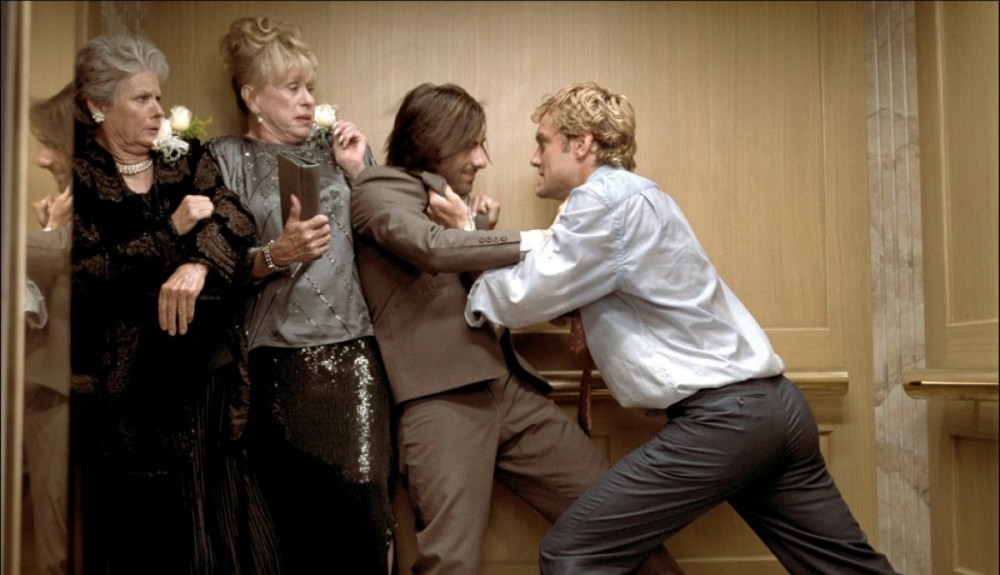 Green campaigner Albert (Jason Schwartzman) bumps into a doorman three times, and wonders if explaining this coincidence could help him give meaning to his life.

The pair of “existential detectives” he hires to investigate this soon end up delving into the decidedly weird lives of all the lost souls around him.

All this hinders his attempt to stop a corporation building a store on a local marsh in one of the year’s oddest films.

This almost defies description, calling itself an existential comedy, which makes it sound as pretentious as it is.

Films don’t come much more offbeat than this: a slapstick, philosophical satire on environmentalism and capitalism.

It’ll certainly get you thinking, but it won’t be to everyone’s taste.

With a colourful array of suitably surreal characters and clever dialogue you’ll probably need to hear twice, it’s a taxing but rewarding watch.