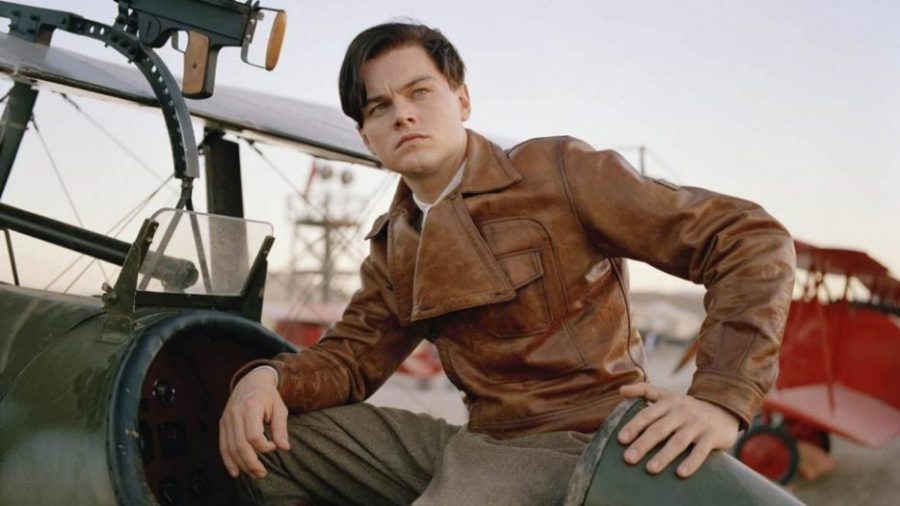 This biopic of eccentric billionaire recluse Howard Hughes (Leonardo DiCaprio) centres on his life from the mid 1920s through to the 1940s.

During this time, Hughes became renowned for directing and producing Hollywood movies and test flying innovative planes he designed and created.

Martin Scorsese has another masterpiece on his hands which could nudge him closer to that elusive Oscar.

The Aviator is a cinematographic achievement. It is frame perfect and sound is skilfully used to reinforce Hughes’ fear of the limelight and the paparazzi.

Howard Hughes’ madness and obsessive compulsive behaviour is revealed slowly but frighteningly by Leo in his best performance to date: another possible Oscar nominee. Blanchett is extraordinary as Hepburn capturing her fierce spirit, accent and mannerisms to perfection.

But the film seems to ignore suggestions that he was bisexual, anti-semitic and generally ruthless.