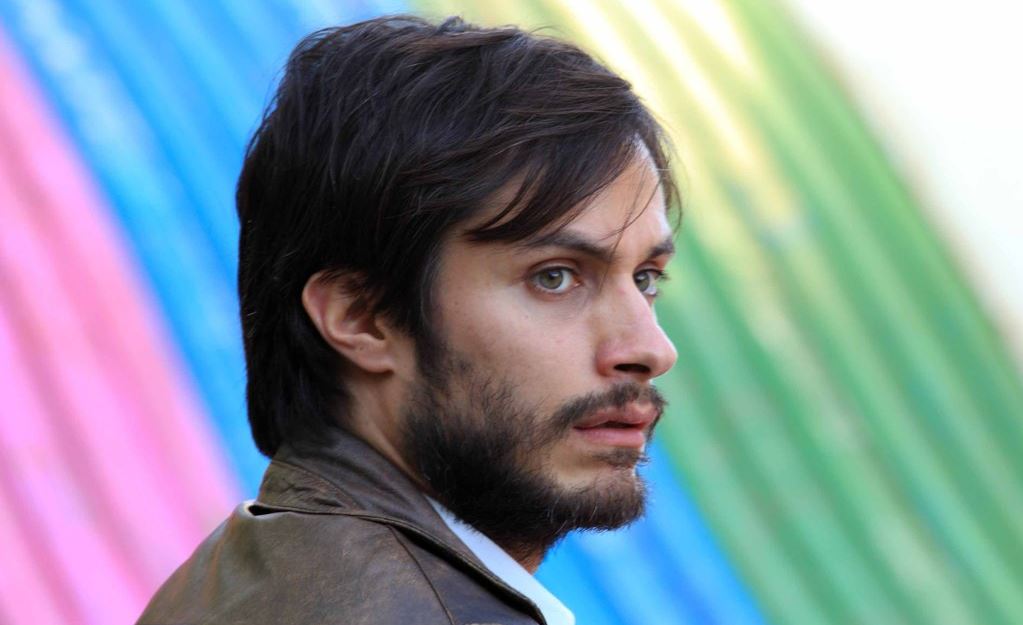 By 1988, Augusto Pinochet had been ruling Chile for about fifteen years, having taken over in a military coup.

After significant pressure from the international community, he agreed to try to turn his dictatorship into a democracy, by holding a referendum on his leadership.

When he asked the people of Chile whether they wanted him to continue or not, no-one in his regime thought for one minute that the response might be “no.”

At the time, Lucho Guzmán (Alfredo Castro) was running the country’s most influential advertising agency, with his leading creative executive, René Saavedra (Gael García Bernal), at his side.

As was reflected by society in general, the older boss was sympathetic to the government, while his younger employee had leanings towards the nascent opposition, and before long, the pair each found themselves running the TV advertising campaigns for their respective side.

After fifteen years of seeing their comrades kidnapped, tortured and murdered, the No campaign leaders wanted to use their 15 minutes of TV time a day to highlight the human rights abuses of Pinochet’s regime, but René thought that most of the public didn’t care about that – as long as they had jobs, most Chileans were happy with the status quo.

So René argued that the way to win over the workers was to hint at a brighter, happier future ahead, producing TV spots that looked more like a soft-drink commercial, to the disdain of the political dissidents.

The closer to the referendum, the more tension within each campaign and the more dirty tricks from the Yes team, as the country prepared for a vote that could change the course of its history.

For a film with such a short title, there’s an awful lot of talking, and for someone coming to the subject afresh, there’s quite a lot to take in.

At times, it feels like a history lesson – and as is always the case, it’s the winners who write history. It also feels like a media studies lesson – how can you best get your message across? It turns out that democracy can be sold as if it’s a fizzy drink.

The campaign tactics are indeed interesting to observe and compare, from No’s use of endorsement from Hollywood celebrities to Yes’s caution about using Pinochet himself in their adverts at all; when he does finally appear, it’s clear why.

It’s earnest and honest, with strong performances and elegant and eloquent dialogue, but although the film introduces us to René’s radical ex-wife and their son, the narrative is very much more political than personal, making it hard to connect emotionally with the protagonists.

It’s filmed in a 4:3 aspect ratio (the old TV shape) on a video format that makes it look like we’re watching footage that was shot in 1988, which adds to the authenticity, but becomes a bit grating after a while and it certainly begs the question of why anyone would want to go to the cinema to see a history lesson that looks like it was made for TV twenty five years ago.

Perhaps most oddly, it’s clearly meant for a cinema screen, because the subtitles spread off the edge of the picture, so it wouldn’t fit on an old TV screen anyway.

It’s educational, if one-sided – as so many films with a message are – but perhaps the clearest lesson comes from the media studies rather than the history teacher – you can’t win a referendum (or sell a soft drink) without a catchy jingle, and you’ll be humming this one for days.