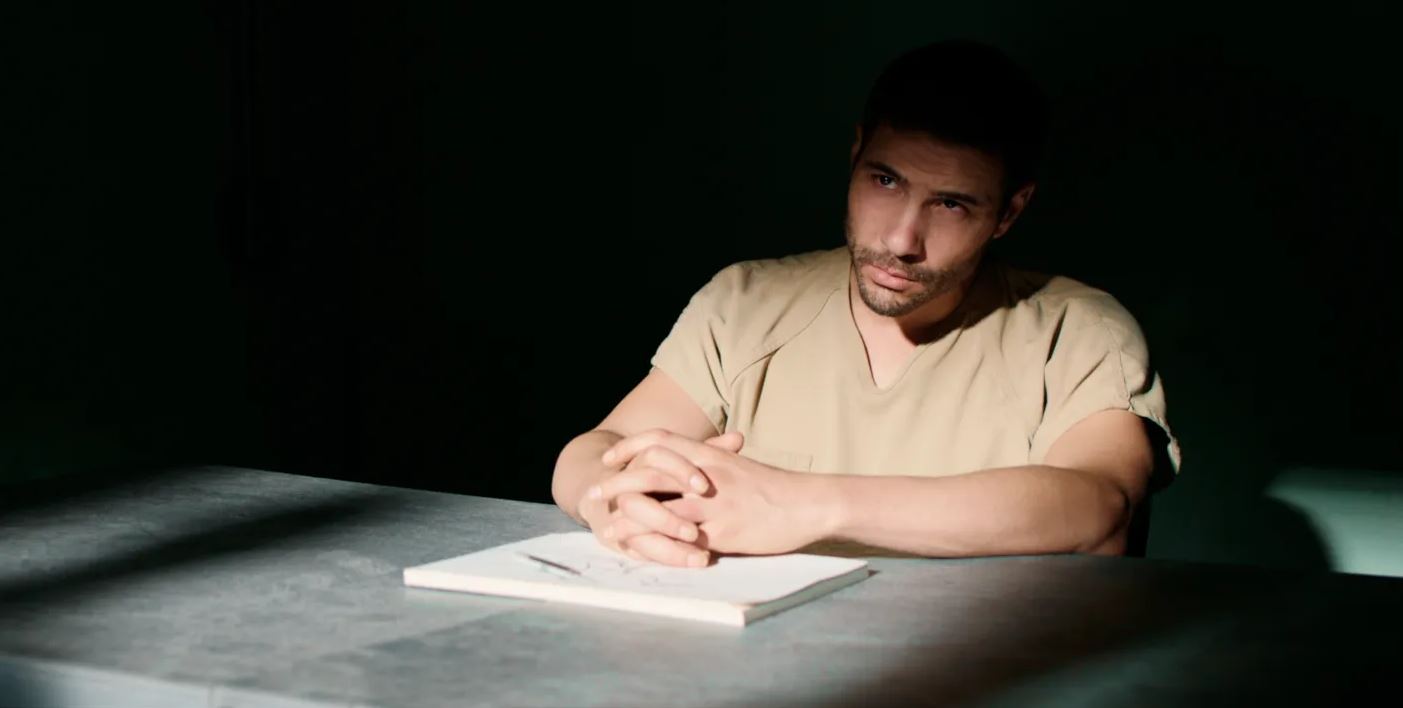 Back in 2002, Mohamedou Ould Slahi (Tahar Rahim) received an unwelcome visit from the American military during a family gathering in his native Mauritania.

He was whisked off to Guantanamo Bay, where he was held on suspicion of terror offences, because his phone records linked him to Al Qaeda.

He was held – but never charged – not in fourteen years.

His continued detention was based on a confession which his supporters maintained was forced out of him using torture.

As lawyer Nancy Hollander (Jodie Foster) and her assistant Teri Duncan (Shailene Woodley) fought to try to secure his release, even the chief prosecutor, Lieutenant Colonel (Benedict Cumberbatch), found it increasingly difficult to justify the case.

But the powers that be were determined to show the world that they would stop at nothing to protect the US from terror.

The twenty first century has been one of the most divisive periods in human history – and one of the most hotly debated topics is the constant battle between protection from terrorism and legal due process.

The world of cinema has reflected the arguments – to varying levels of success – with films such as The Road to Guantanamo, Rendition and The Report. The debate has been well-rehearsed, but with about forty inmates still being held at Guantanamo Bay, despite Barack Obama’s pledge in his first week in office to close the facility, it’s still a topic worthy of examination.

But The Mauritanian doesn’t really add anything new. It describes another man’s horrific experience, dragged out even against the backdrop of a more liberal White House administration, but there’s not really a sense of why if we’ve seen previous films on the subject, we need to see this one too.

It’s undoubtedly a powerful story, with strong performances from a determined Jodie Foster and an exasperated Tahar Rahim, but narratively, it feels more like polemic than drama; rather than the leading characters making clever decisions based on illuminating revelations, it mostly seems to be a case of “if you keep asking for the information enough times, they’ll eventually get bored and give it to you.” This doesn’t really advance anyone’s understanding of what was really going on behind the scenes.

It’s always interesting to see a figure in authority questioning his beliefs, as Benedict Cumberbatch’s prosecutor does here, but rather than feeling he’s being honourable in changing his views, there’s more of a sense that he was a bit naive to have been towing the party line in the first place.

Key to the story is a fifteen minute torture sequence that’s unquestionably painful to watch, but while it makes the viewing experience more difficult, it doesn’t add to the understanding of the argument, appealing more to the heart than the head – a head which will be further alienated by an unnecessary flashback structure, which detracts rather than adds to the story.

It’s worthy and emotional – but certainly not essential viewing; it’ll appeal more to people who already share its world view and will be unlikely to persuade those who put national security ahead of individual liberties.