With the dust settling after another star-studded London Film Festival, Maria Duarte has finally come back out into the light after watching up to four films a day for twelve days – but even that was just a fraction of about 230 features being screened. For the past three years, she’s given us her picks of the best festival films coming your way and most of them – such as The Shape of Water, Moonlight, La La Land and Carol – have ended up with Oscar nominations or even wins. So the awards watchers will surely have a close eye on her list of What’s Worth Seeing from the 2018 London Film Festival: 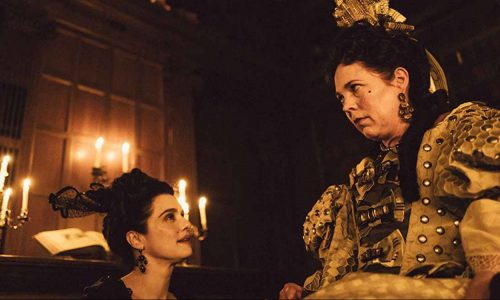 The director of The Lobster Yorgos Lanthimos returns with this riotous period drama set in 18th century England about the ailing and unpredictable Queen Anne (a magnificent Olivia Colman) and the two women (Rachel Weisz and Emma Stone) competing for her affections. With powerhouse performances from all three actresses it is hard to chose between them in this very stylish and accomplished, razor-sharp drama. 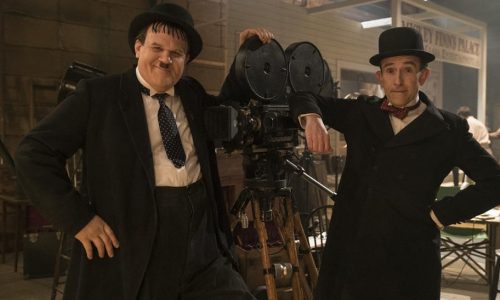 Jon S Baird’s sweet and captivating Stan & Ollie stars Steve Coogan and John C Reilly as the comedy giants. The film follows Laurel and Hardy, whose fame is on the wane, as they embark on a tour of Britain in 1953. Coogan and Reilly totally capture the look, the mannerisms, the polished routines and the soul of the comic duo in a drama that explores, without any sentimentality, the pressures of a lifelong friendship/comedy partnership, dwindling fame and growing old. 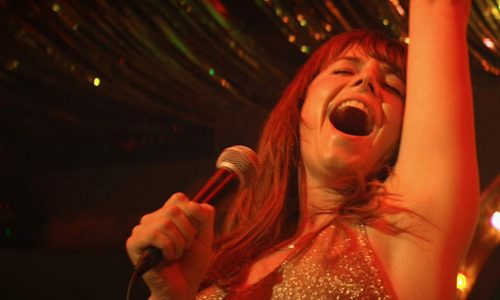 Singer and actress Jessie Buckley is a revelation as a jobless Glaswegian single mum fresh out of jail who is determined to pursue her dream of becoming a Nashville Country singing star. Buckley is a knockout singer while Julie Walters plays a blinder, in one of her best roles to date, as her long suffering mum. It is wonderfully witty and funny, while poignant and uplifting. 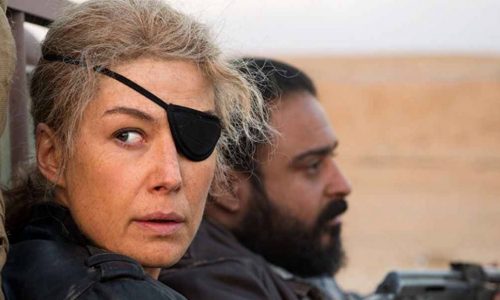 Rosamund Pike gives the performance of her career as The Sunday Times war correspondent Marie Colvin in this heart racing biopic of this complex and utterly fearless woman who was killed in 2012 whilst reporting from Syria. It is a powerful, hard-hitting drama which shows the cost of being a war correspondent. 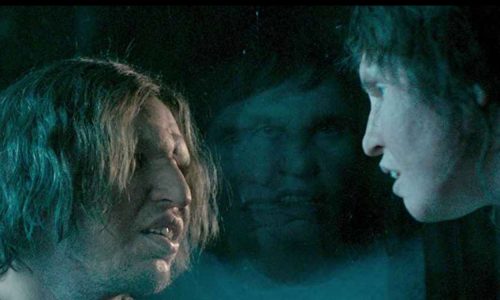 This is based on a novel by the writer of Let The Right One In and takes Scandi-noir to a whole new unsettling level. It centres on a Swedish customs guard (an extraordinary Eva Melander) who can literally sniff out trouble, fear and guilt and whose world is upended when she meets a strange traveller (Eero Milonoff). Frankly the less you know beforehand about this fantasy romantic thriller the better.