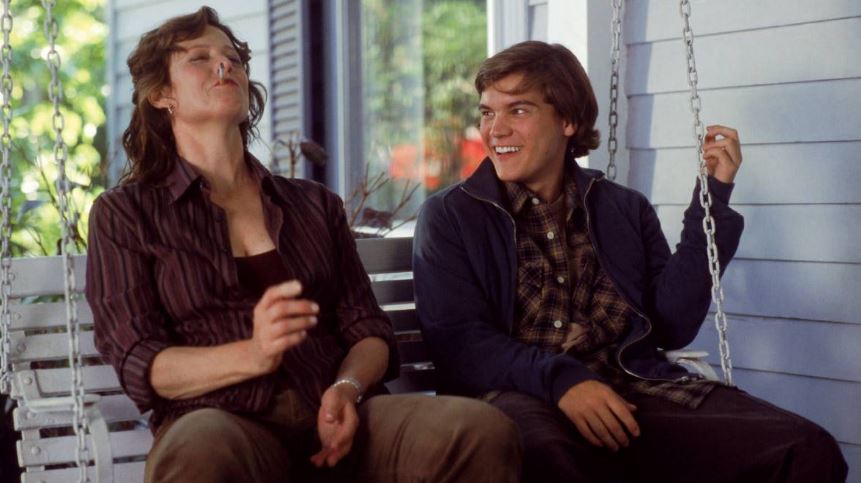 Matt (Kip Pardue) is a champion swimmer, but can’t stand the pressure, so he kills himself.

His younger brother Tim (Emile Hirsch) is our narrator in the story of how the family struggles to cope with his suicide.

The suicide strains Tim’s already tense relationship with his father (Jeff Daniels). And mother (Sigourney Weaver) has her own issues, from a peculiar rivalry with her neighbour to an unhealthy dislike of doctors.

Matt’s death turns out to be a catalyst first to rip apart and then to restore order to a family that never realised quite how dysfunctional in was.

You’d think things could only look up after a suicide, but it’s just the start of this family’s disintegration.

Only after a series of beatings, health scares, drug problems and family secrets bubbling to the surface at inopportune moments, do things even think about turning around.

Dramas don’t get much bleaker than this, although they usually teach us rather more about life and the human condition.