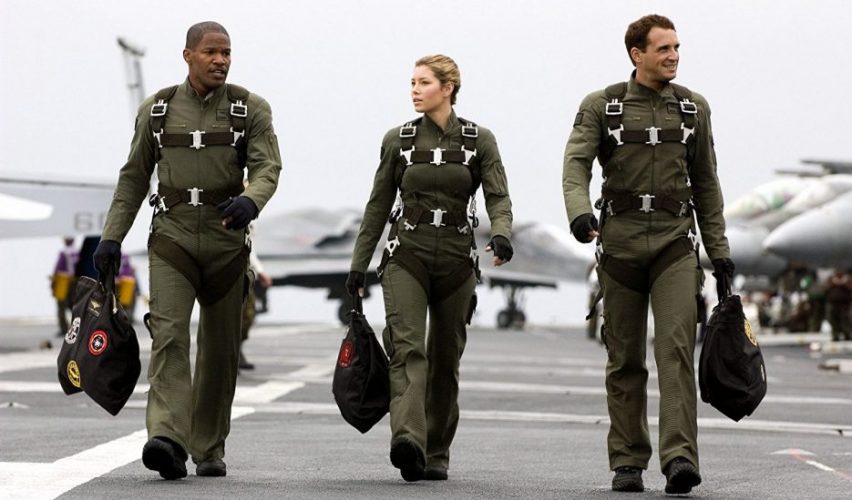 They are the crème de la crème.

Unfortunately when EDI goes AWOL during a mission the team has to bring it under control with dire consequences.

It’s loud, with mega explosions and frankly one for the boys.

The plot is preposterous so don’t try to justify it or analyse it although it does touch on some interesting ideas.

There is a totally gratuitous bikini scene in Thailand involving a very fit Jessica Biel (one for the boys).

It’s the first movie to show nil collateral damage by the Americans in an attack in the middle of a city.