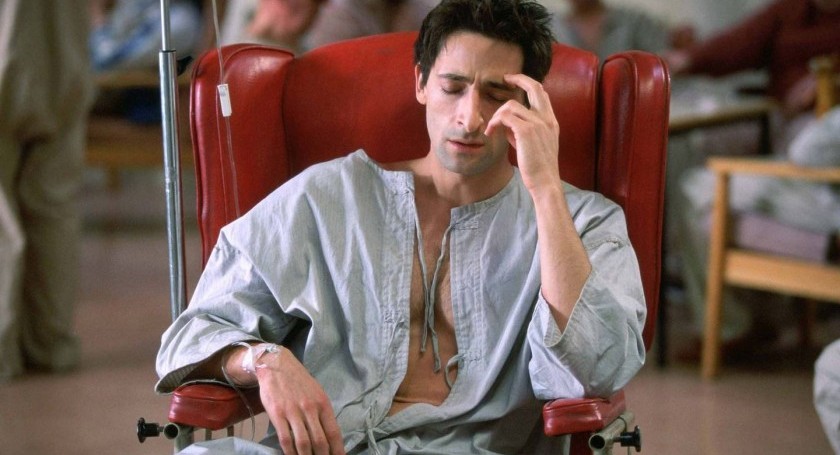 US soldier Jack (Adrien Brody) is killed in action in the Middle East. Or is he?

Some time later, while hitching a lift, he stops to help a cantankerous drunk woman and her daughter fix a puncture. They don’t return the favour and leave him alone in the snow. Later still, he gets a lift with a mysterious character – and wakes up to find himself charged with murder, with no memory of what happened in the meantime.

He’s sent to a psychiatric hospital, where an extreme course of treatment enables him to travel into the future.

What he learns there changes the lives of everyone he meets – present, past and future.

If you can get over the suspension of disbelief required to accept that a mortuary drawer can act like a Tardis, this makes for an interesting watch.

Being familiar with time-travel “rules” often enables you to predict where it’s going, but there are still a handful of mysteries for us – and Jack – to unravel.

Keira Knightley turns in a good performance as Jack’s confused foil, but the other British actors – Daniel Craig and Steven Mackintosh – are sadly wasted with unbelievable and unnecessary cameos respectively.

The directing style is effective, but the film isn’t quite as clever as it thinks it is and while it’s brave and original, ultimately, it doesn’t leave you feeling you’ve learnt anything about the world – past, present or future.