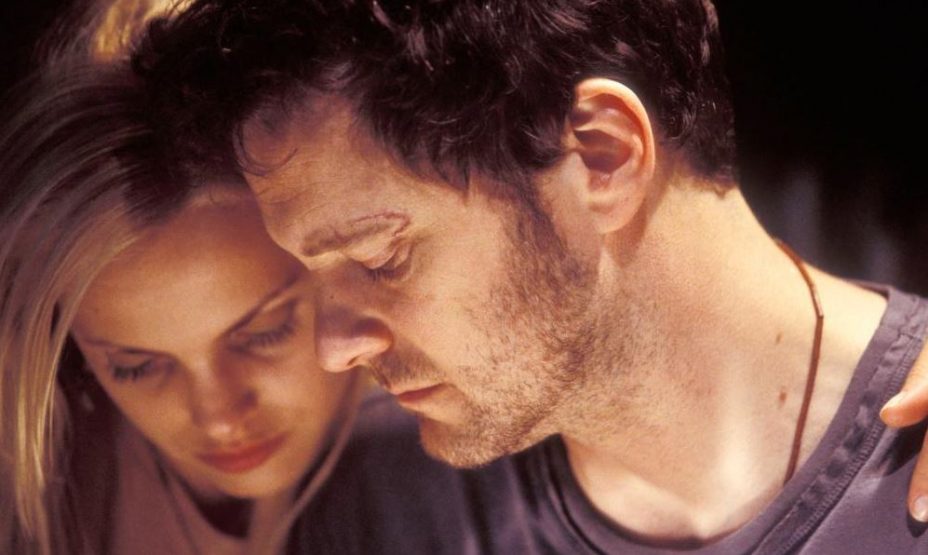 Ben (Colin Firth) wakes from a coma to find that his wife died in a car crash.

He’s struggling to come to terms with the loss and the guilt; he was driving.

As if that’s not enough, he’s the prime suspect in the killing of a pop-star, murdered in the market near his home.

Teetering on the brink of a breakdown, only a blossoming friendship with a mysterious beautiful neighbour (Mena Suvari) helps him to keep himself together.

This dark psychological thriller is certainly dark, but it’s not at all thrilling.

Neither would it be scary, were it not for an abundance of ants.

The film is slow and boring, padded out with red herrings and cheap shocks.

It makes a change to see Colin Firth playing a bedraggled, traumatised mess, but it’s unsatisfying to see anyone so unremittingly, gratuitously miserable.

Mena Suvari does no more than look nice to try to attract American audiences.