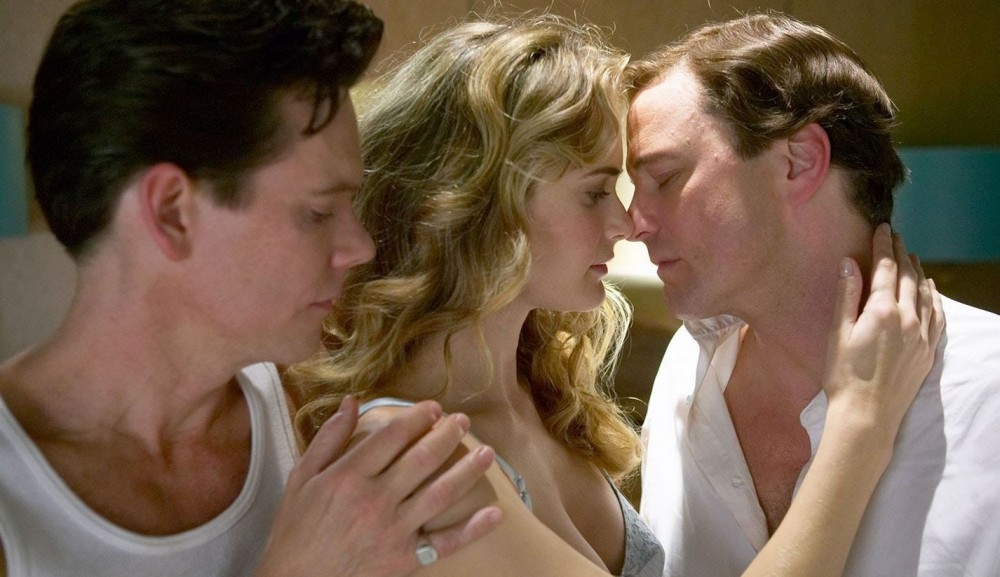 Vince (Colin Firth) and Lanny (Kevin Bacon) are the biggest TV double-act of the 1950s. The suave Vince and wild Lanny were welcomed into living rooms across the US. Every year, they present a mammoth telethon to raise money for children with polio, until one year, after the show, a hotel maid turns up dead in their suite. Soon afterwards, their partnership breaks up.
Twenty years later, a young journalist, Karen (Alison Lohman), known for her celebrity scoops, sets out to uncover their closely guarded secret.

Like his fellow Canadian, David Cronenberg, whose recent film A History of Violence took him from the fringes of cinema firmly into the mainstream, Egoyan – also known for his typically unconventional work – has delivered perhaps his most commercial film to date.
Fallen stars in Hollywood always make for an interesting tale, especially when they’re all hiding their own agendas. What makes this film unusual is that it’s a murder mystery, with no police or bodies – not in the present, at least. Instead, a young journalist is investigating an age-old death. At first it appears little more than an exercise in exposing a scandal, but soon, there’s much more at stake.
The two male leads sparkle off each other, with Firth’s confident straight man the perfect foil for Bacon’s hyperactive goon, in a double-act reminiscent of Martin and Lewis.
Firth, in particular, balances a smooth exterior with a dark interior – Bacon’s Lanny is more obviously a flawed hero to his adoring fans.
Firth’s previous attempt to shake off his rom-com and period-piece imagine, Trauma, was a monumental failure – this time, he’s picked an interesting role in an interesting film by an interesting director. Bacon, too, acquits himself well, portraying another pained character, after his recent Woodsman and Mystic River.
Lohman’s key role, as the catalyst for the story, is underwritten by comparison, and she fails to lift her character truly off the screen.
The film itself is not without its flaws; some of the characters act illogically at times, in order for the increasingly messy plot to move forward, and then denouement isn’t entirely convincing.
But it’s a generally satisfying exploration of the pain and paranoia of erstwhile heroes, desperate to protect their reputations, without losing their dignity.