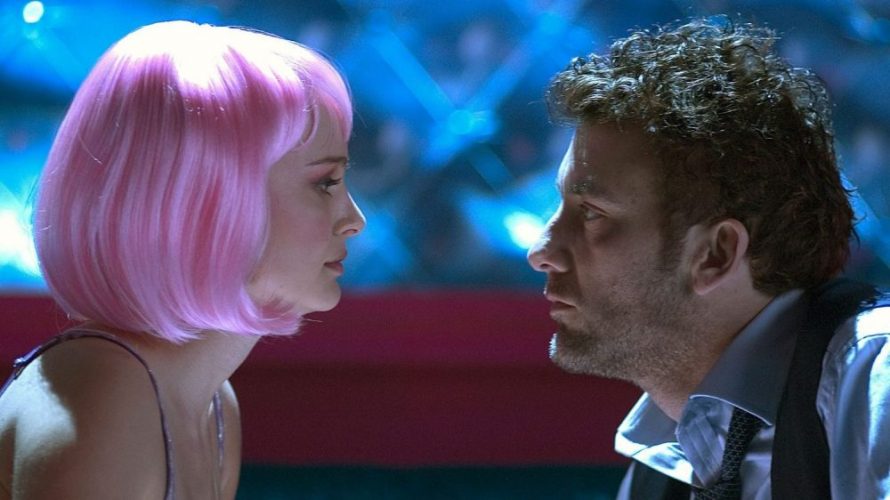 This is the story of four strangers whose lives become inextricably linked.

Dan (Jude Law) becomes obsessed with photographer Anna (Julia Roberts) during a photo shoot for the cover of his new book. She turns him down when she discovers he has a girlfriend (Natalie Portman).

Anna then meets and falls for Larry (Clive Owen), a dermatologist.

They get married but then she embarks on a secret affair with Dan, after all.

This is a wonderful ensemble comedy drama about modern day relationships, adapted by Patrick Marber from his own acclaimed stage play.

All four cast members are magnificent. This is Jude Law’s best performance since The Talented Mr Ripley while Clive Owen finally shows that he can play more than just the silent, moody type. Natalie Portman also proves she can give lap dancers a run for their money on a dance pole.