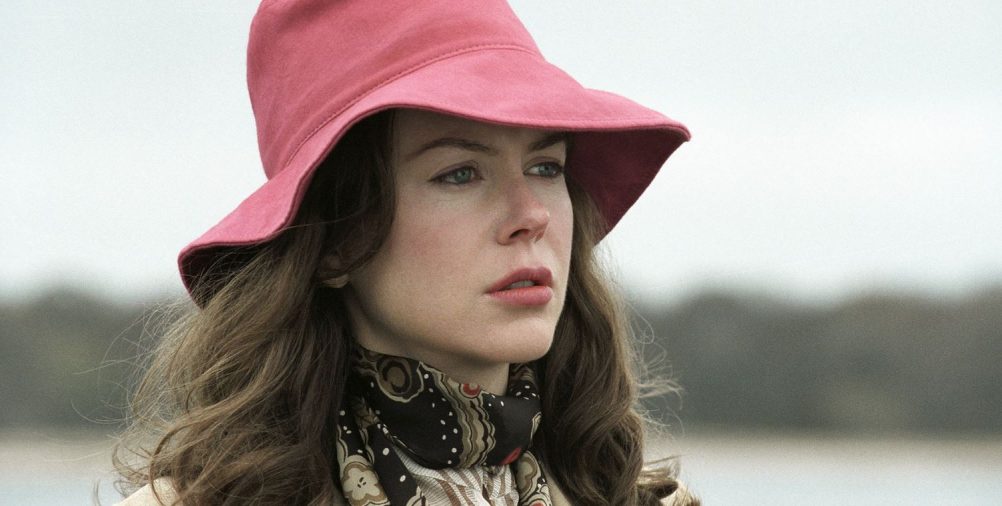 Writer Margot (Nicole Kidman) leaves Manhattan for a rare visit to her estranged sister Pauline (Leigh), to attend her wedding at their childhood home on Long Island.

Pauline’s rather eccentric fiancé, Malcolm (Jack Black), isn’t quite to Margot’s taste, but then she’s the kind of person who gives the impression that she wouldn’t particularly like anyone.

Well – that’s not entirely true – there IS someone she likes and he’s the real reason she’s gone to the wedding in the first place. Her former lover Dick (Ciaran Hinds) lives nearby, and he’s arranged for her to do a reading of her latest publication at a local bookshop.

When Jim turns up unannounced, that’s about the last thing anyone needs when the air is already so icy, in this bitter familial drama.

Noah Baumbach’s previous film, The Squid And The Whale, thrust him into the limelight as a highly literate, dangerously witty film-maker.

This similarly bitter film also tackles a failing family, whose misanthropic members hate each other and everyone else.

But unlike The Squid And The Whale, which is bristling with cheeky charm, this is laced with misery – it’s not tragic, so there’s little to engage us emotionally – it’s just a bunch of depressed, neurotic people, who don’t even seem to be looking for happiness, as when it’s offered, they seem to push it away.

What pleasure can viewers get from watching a bunch of characters moping around, dragging their feet, sulking and spitting cutting remarks at each other?

That said…this is pretty much what happened in the Squid and the Whale, but somehow those remarks were sharp rather than just cutting.

The performances are just too cold to elicit any sympathy, apart from the children who are caught up in their parents’ despair – not a great learning ground for them.

Jack Black looks decidedly uncomfortable in this rare attempt to play serious – and most of the others just look bored.

With its languorous pace and grown-up camerawork, it often feels like you’re watching a film from the French New Wave of the 1960s, but it doesn’t have their breadth of character, maturity or charm.

But to be fair, if Baumbach hadn’t set the bar so high with his previous film, this wouldn’t have been quite as much of a disappointment as it turned out.