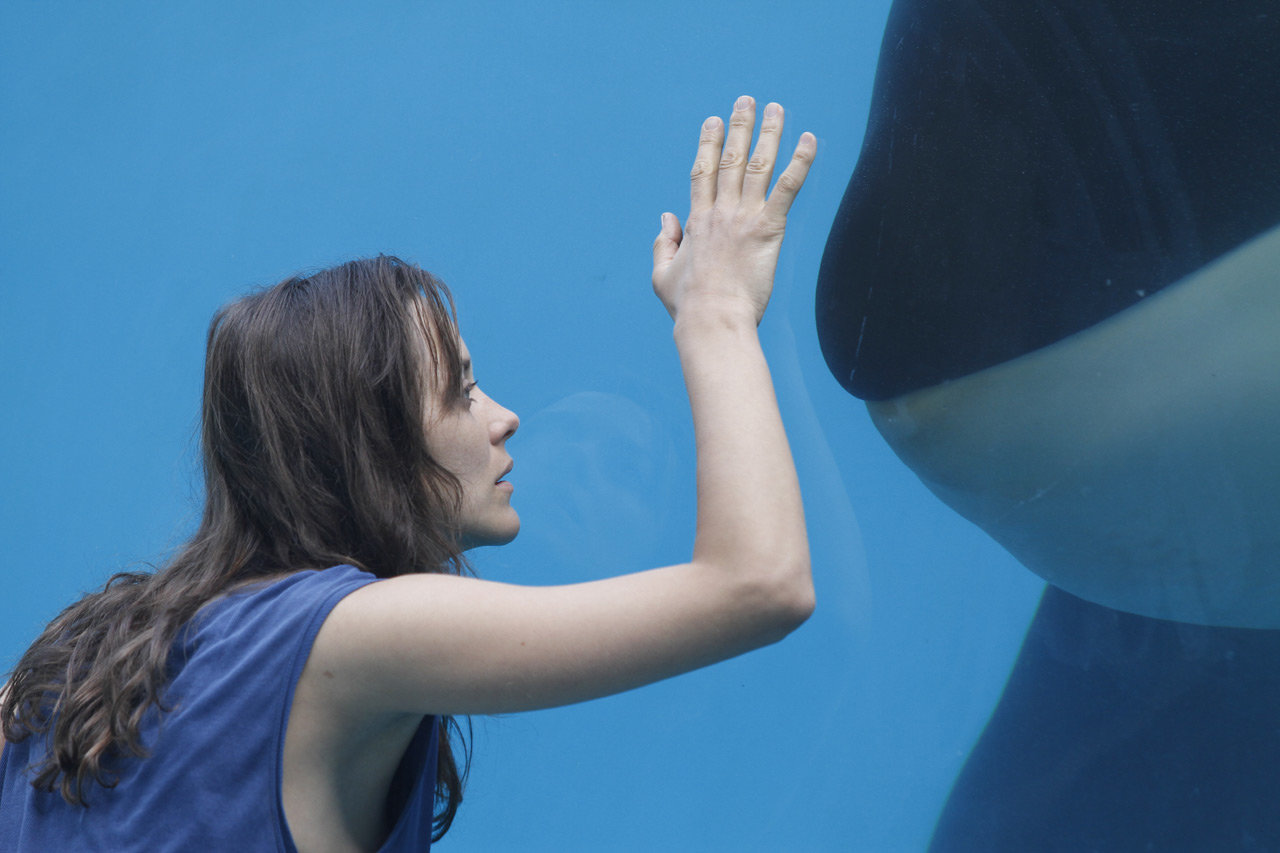 Ali (Matthias Schoenaerts) leaves his native Belgium to start a new life with his young son Sam in the south of France. Moving in with his sister Anna (Corinne Masiero) in Antibes, to make ends meet, he wins cash as a bare-knuckle fighter and works as a nightclub bouncer, leaving Sam for Anna to look after.

One night, a battered Stéphanie (Marion Cotillard) stumbles out of Ali’s club after a fight and he gallantly – if with an ulterior motive – offers her a lift home. There’s clearly an attraction, but nothing happens.

Stéphanie works as a killer whale trainer at a local water park, where in a shocking accident, she loses her legs – and with them, her self esteem.

People start treating her differently and she can’t handle it, so with no-one else to turn to, she calls Ali, who turns out to be the only one who treats her like a complete woman.

A relationship begins – a sexual relationship – but for her it’s emotional, while for him, it’s simply physical. While she has a physical disability, it’s his emotions that don’t work.

As the stunted woman learns to walk again, can she teach the emotionally stunted man to love?

Highly acclaimed director Jacques Audiard had a lot to live up to, after A Prophet stormed the international box office and won plaudits from critics and prize-awarding bodies across the world. This is a worthy follow-up, with similarly commanding central performances from the two leads, but somehow it doesn’t feel as important.

While A Prophet had things to say about society – compressing society’s racial problems into the frying pan of a prison environment, Rust and Bone is, at its heart, a love story. A complicated one, but a love story, nonetheless.

There are broken people – one physically and the other emotionally – who are drawn together to try to fix each other. The ambiguity of Ali’s character challenges the viewer, making it difficult to decide to what extent to empathise with him. The images and the imagery are by turns visceral, shocking and beautiful but the narrative is somewhat simplistic, linear and formulaic.

When it strays from the romance at its heart, it stoops almost to soap opera level banality, with an industrial espionage storyline feeling completely incongruous in a film that’s essentially about the relationship between a damaged amputee and an immigrant worker.

It almost seems shallow to say that for a film that packs such a heart-wrenching emotional bare-knuckle punch, perhaps its most impressive element is its special visual effects; western audiences less familiar than their French counterparts with the Oscar-winning Marion Cotillard might well believe that Audiard had cast an amputee actress for authenticity.

The emotions are raw, the images are crisp, the performances are riveting but the narrative is a little disappointing and the film, while powerful, doesn’t deserve the same kind of adoration as Audiard’s predecessor; a film should be judged on its own merits, rather than on the record of its director.