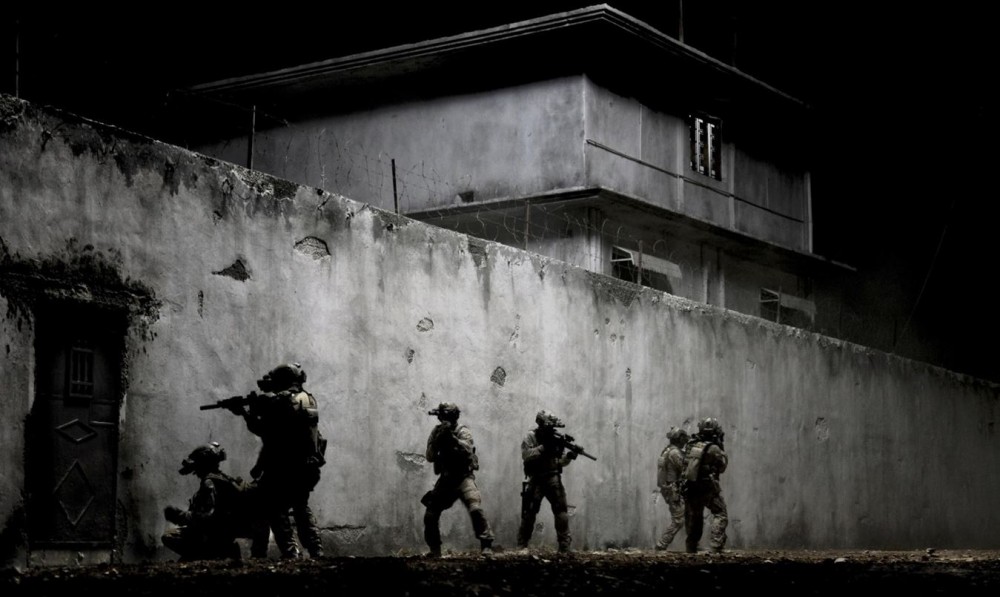 Even before he orchestrated the biggest terrorist attacks the world had ever seen Osama bin Laden was right at the top of the world’s Most Wanted List, but the 9-11 hijackings gave the US the impetus it needed to step up its hunt.

Al Qaeda suspects around the world were rounded up and questioned by CIA operatives in top secret locations in Afghanistan.

When we join the story, Maya (Jessica Chastain) has just arrived at one such base, where Dan (Jason Clarke) is using harsh interrogation techniques on an al Qaeda captive to try to get information about bin Laden’s location.

After several years of enhanced questioning, tip-offs and good old-fashioned rifling through documents, Maya stumbles across a lead who could pinpoint the al Qaeda boss.

But the bureaucracy of Washington is slow and it’s months before she and her bosses can persuade those at the top to authorise an operation to catch their man.

When Kathryn Bigelow and her Hurt Locker writer Mark Boal set out on this project, it was meant to be about the failed hunt for bin Laden – but then he was found, so it was back to the drawing board.

Boal, a former journalist, mined his old contacts to find out, as best as he could, how the CIA eventually brought their decade-long manhunt to a successful conclusion.

The film feels tremendously real, from the failure of enhanced interrogation techniques to provide any truly useful information to the intransigence of the bosses to act when intelligence does come their way.

From the solid leads to the impressive array of supporting characters – including an entertaining James Gandolfini as the director of the CIA – the performances feel natural and believable and the narrative largely feels convincing.

Maya’s determination sometimes comes across as a little arch, as she insists that she knows better than anyone else – just because she’s been thinking about the hunt for a decade, it doesn’t mean that no-one else is also on top of their game. In fact, the eventual discovery comes – according to Boal’s telling of the story – as a bit of a fluke, for which she can’t particularly claim credit anyway.

Zero Dark Thirty – named after the military term for half past midnight, the time of the fateful raid – tries to steer clear of the politics of the situation, leaving audiences to make up their own minds about what happened, but each side of the argument will always claim the film favours the other.

Kathryn Bigelow’s great skill – like Ben Affleck’s in Argo, unrecognised by the Oscars – is making a taut, authentic thriller that remains heart-in-mouth, even thought there can be no-one alive outside a cave in Tora Bora who wouldn’t know how it ends.