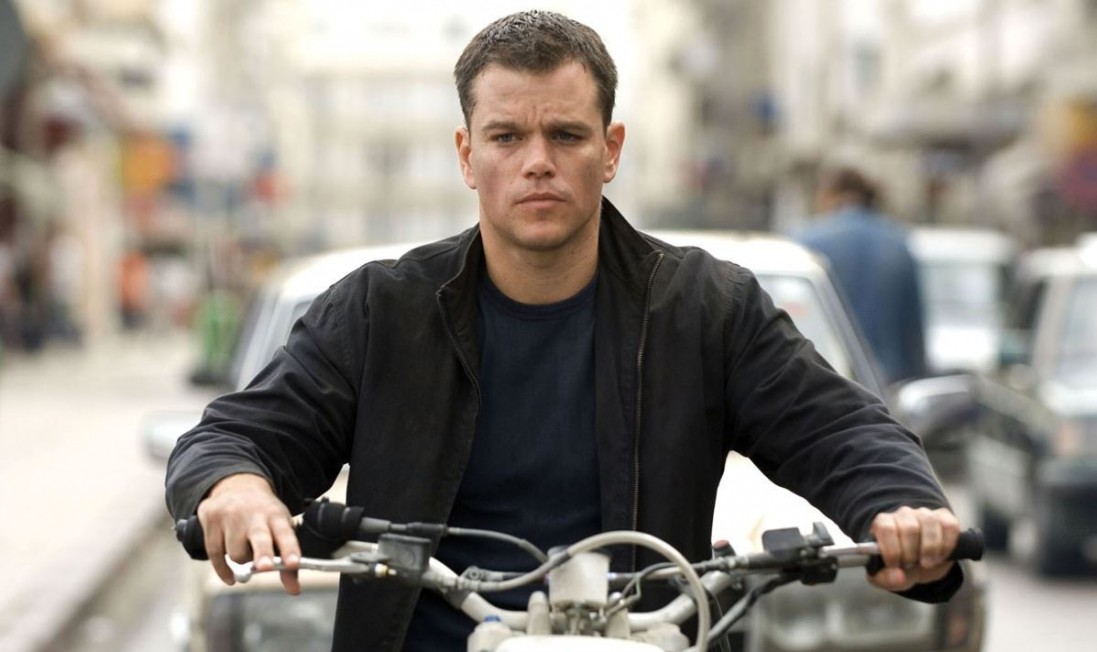 Guardian journalist Simon Ross (Paddy Considine) heads to Italy for an interview with a source for a story about a top secret US intelligence project, Blackbriar, set up to assassinate enemies of the state.
On his return to the UK, in his excitement, he calls his editor to tell him about the story. The eagle ears of the CIA – monitoring all the world’s mobile phone communications – detect the codename and close in to silence him before he can do any damage to them.
The breach draws amnesiac former agent Jason Bourne (Matt Damon) back out of hiding. He gets to Ross first, but before he can find the answers he needs to uncover his own true identity and who took it away from him, the CIA score the next point in their continuing stand-off.
Rummaging through Ross’s belongings, Bourne finds the first clue that sets him off on a world tour of renegade spies and turncoats, friends and foes, as he inches closer to his goal of uncovering the secrets of his past.

From the moment the catchy Bourne theme starts chugging over the opening credits, this locomotive of a chase film grabs you, ratcheting up your heart rate with each beat of the story.
The story is complex in the large number of characters and organisations who are out to get him – but simplistic in its linearity, as our hero travels the globe, ticking one lead off his list at a time, with each stop on his round-the-world trip.
The two driving forces behind this – the most successful of all this summer’s third-in-blockbuster-trilogy films – are undoubtedly the assured performances of both Matt Damon and director Paul Greengrass. They’re both at the top of their game here.
Even if you don’t follow every single twist and turn of this undeniably exciting opus, the relentless pace of the action, shot in a frenetic hand-held style, against the pounding background music will grip you throughout, like few other modern-day thrillers. There’s almost as little time for the audience to breathe as there is for Bourne himself.
Unlike the Rambos, John McClanes and arguably even the Bonds, Jason Bourne is one of those heroes whose skills the everyman can aspire to – he’s a real man, with real problems – and he’s really cool.