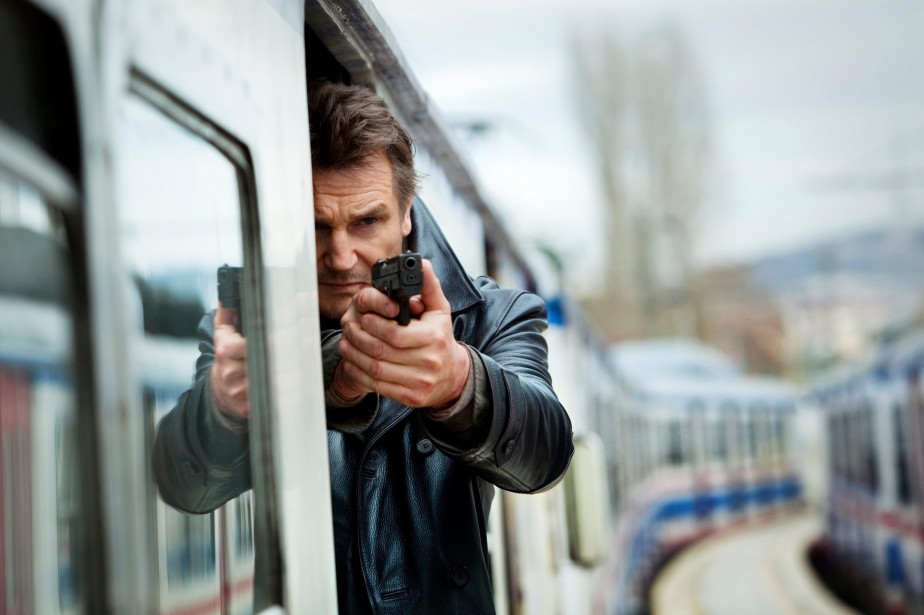 Four years ago, Kim (Maggie Grace), the teenaged daughter of ex-CIA operative Bryan Mills (Liam Neeson) was kidnapped during a visit to Paris.

“I will look for you,” he warned her captors, down the phone, before continuing, in his menacing growl, “I will find you and I will kill you.” He looked, he found, he killed – and now the bereaved want their revenge.

This time, during a trip to Istanbul, Bryan and his ex-wife Lenore (Famke Janssen) are taken and it’s up to Kim to return the favour.

Can she find her father and help him turn the tables on his captors and put the tit-for-tat rivalry to bed, once and for all?

No-one will walk into Taken 2 without a very clear idea of what to expect – most likely from having seen the first film. In that sense, no-one should be too disappointed.

But anyone who’s expecting it to be as original, exciting or coherent as its predecessor will feel at least a little short-changed.

There’s no question that it’s fun – if you like this sort of thing – with some exciting and well-choreographed action sequences and Bryan Mills continues to provide an interesting insight into the mind of a security expert – such as using explosions and the direction of the wind to work out where he is being held captive.

But the narrative is nonsense, suffering as it does from rather too many convenient plot points – at a time of heightened security, armed guards at the US consulate in Istanbul don’t make a move on a car that bursts through the barriers, as the plot requires those inside to make a quick phone call; a girl who hasn’t passed her driving test is able to do reverse hand-brake turns during a chase through crowded, narrow streets; characters who could easily escape from handcuffs don’t do it until the plot requires them to do so – and so on.

There was more humour than might be expected from a film of its kind, but it’s not entirely clear whether this is tongue-in-cheek or accidental.

For fans of the first film, it will nearly meet your hopes and expectations. For anyone else, it’s enjoyable enough nonsense, but so brainless that you’d really have to be very open minded to get truly Taken by it.