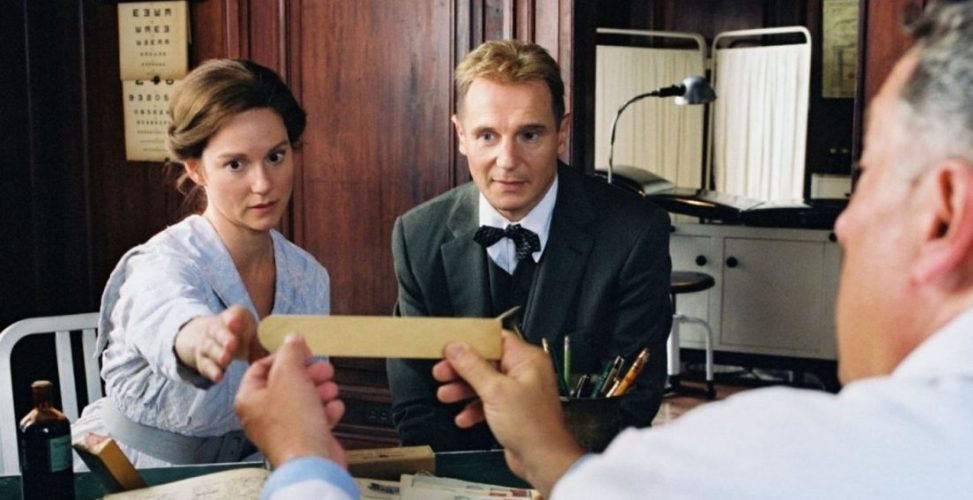 In 1940s America, anthropologist Alfred Kinsey (Liam Neeson) shocks fellow academics when he turns his time and resources to a study of the sexual activities of men.

By interviewing thousands of men across the country, he builds up a surprising picture of male behaviour and in so doing, takes to a little experimentation of his own.

This takes its toll on his marriage to Clara (the Oscar-nominated Laura Linney) and threatens the respect he’s built up over his years at Indiana State University.

This biopic gives a fascinating insight into a world and a time when even the very thought that sex occurred outside marriage was sacrilegious.

The film is filled with fine performances, with Neeson, Linney and Peter Sarsgaard, in particular, bringing real authenticity to their roles.

But the film itself is unengaging and lacking in drama.

It feels like Kinsey’s story could have been better told as a documentary.