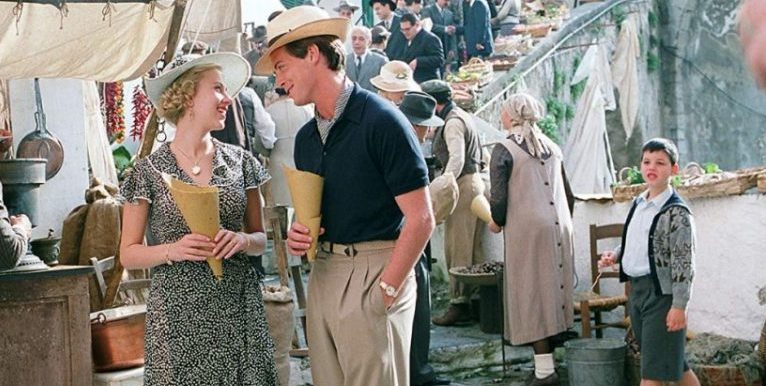 Wealthy American Robert (Mark Umbers) and his new bride Meg (Scarlett Johansson) arrive on Italy’s Amalfi coast, where they settle in among the ex-pat community.

Against the backdrop of the build-up to a birthday bash, thrown in Meg’s honour, a series of misunderstandings and incorrect assumptions play havoc with the emotional ties that bind the characters together.

Illicit affairs seem justified and relationships seem threatened – but as secrets are revealed, it becomes clear that nothing is quite what it seems.

And as you’d expect from Wilde’s pen, it’s overflowing with unfortunate misunderstandings, coincidences and one-liners so sharp and frequent, it’s often hard to keep up.

The performances fit the time and the place, but the direction seems laboured and the overall story a little flat.

In an age when cinema-going audiences expect increasingly different and brave films, this will ultimately appeal largely to those whose tastes are firmly routed in the past.