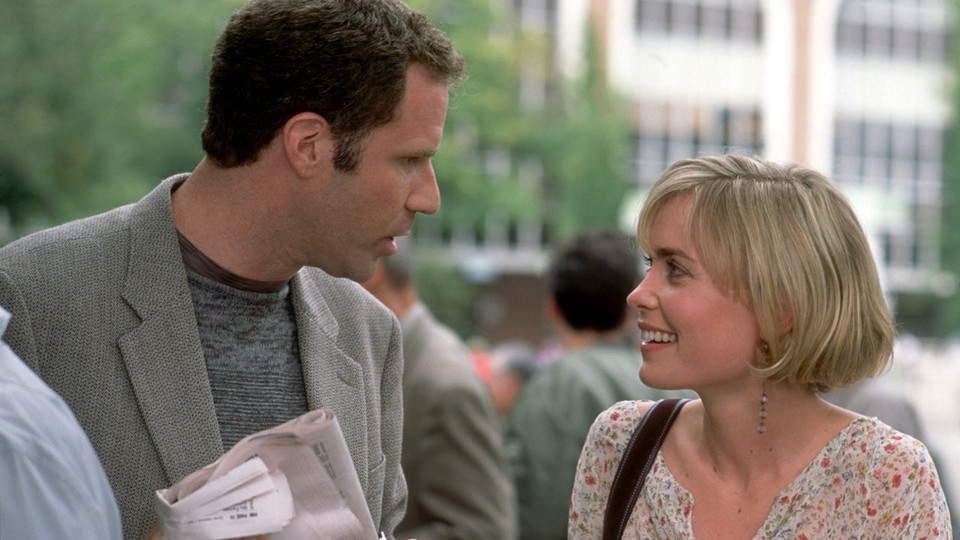 A group of writers is dining at an upscale New York bistro, musing on the nature of life – is it fundamentally tragic or comic? The comic writer (Wallace Shawn) believes it’s ultimately tragic, but his tragedy-writing colleague argues that the world is overtly comic.

To highlight that both arguments have their merits, another friend points out that the main elements of a story he heard recently could be told as a tragedy or a comedy.

Both stories now unfold before us – each tale begins with Melinda (Radha Mitchell) interrupting a dinner party.

In the tragedy, the hostess – Melinda’s friend from school Laurel (Chloe Sevigny) – finds her marriage falling apart, with her husband cheating on her, while she falls for the man she tries to set up with Melinda.

In the comedy, the host – struggling actor Hobie (Will Ferrell) – sees his marriage disintegrate as his film director wife cheats on him, while he falls for Melinda, despite attempts to set her up with a dentist.

After some recent misfires, Woody Allen’s telling of the tale of the two Melindas unquestionably sees him back on form.

Known for his mature comedies and tragedies, this story and structure provide Allen with an opportunity for him to put the best of both worlds into one movie.

The situations seem to be universally recognisable and the dialogue sparkles with the kind of one-liners that only Allen can muster. There’s an almost staggeringly impossible number of witty comments, spread across the cast.

Seeing certain elements – either specific lines or plot twists – shared by the two storylines, while other themes are spread within either the comedy or tragedy, fans will heap praise on this work, while cynics might just accuse Allen of try to show off.

Naysayers might also be irritated that there’s no escape from Allen himself, since although he doesn’t appear on screen, Will Ferrell is so blatantly playing “Woody Allen” that at times you think despite his age, he might as well have just played the role himself. Sometimes it works, other times it grates a little.

Overall, it’s an ambitious endeavour that, on most fronts, succeeds in providing a thought-provoking, rewarding and generally entertaining watch.