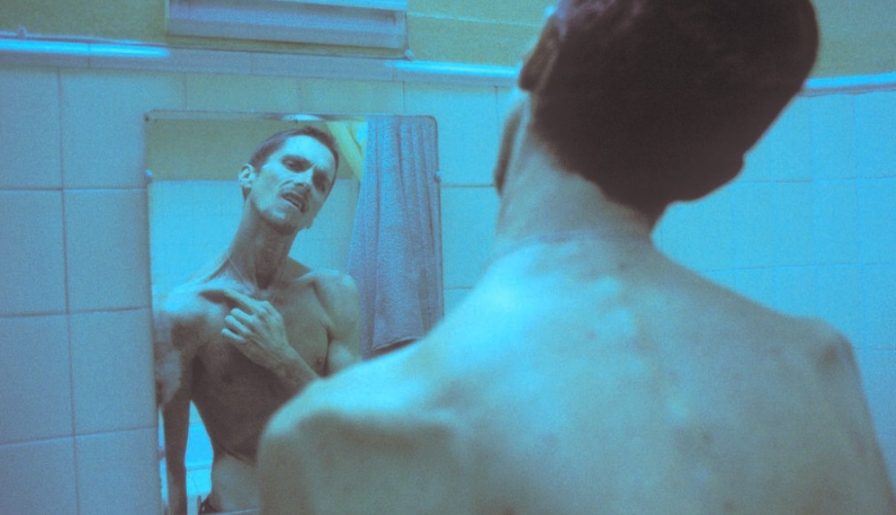 Not having slept for a year, industrial machinist Trevor (Christian Bale) loses his concentration at work. In the resulting accident, a colleague loses an arm.

Trevor is given “gardening leave” to try to pull himself together, but instead, he begins to fall apart.

Despite finding himself a girlfriend and confiding in a night-shift waitress, he descends into madness as his past finally comes back to haunt him.

This will forever be remembered as the film where Christian Bale lost four stone for the role.

But his skeletal appearance is just one of the many elements that help to make this a particularly creepy thriller.

The colour is drained from the film – a metaphor for Bale’s insomniac stupor – and the theramin on the soundtrack just makes the mood all the more haunting.

With a plot that, like Memento, leaves you as much in the dark as he is, this clever Spanish production provides a provocative, visually interesting and highly effective mystery that’ll stay with you long after you head home.