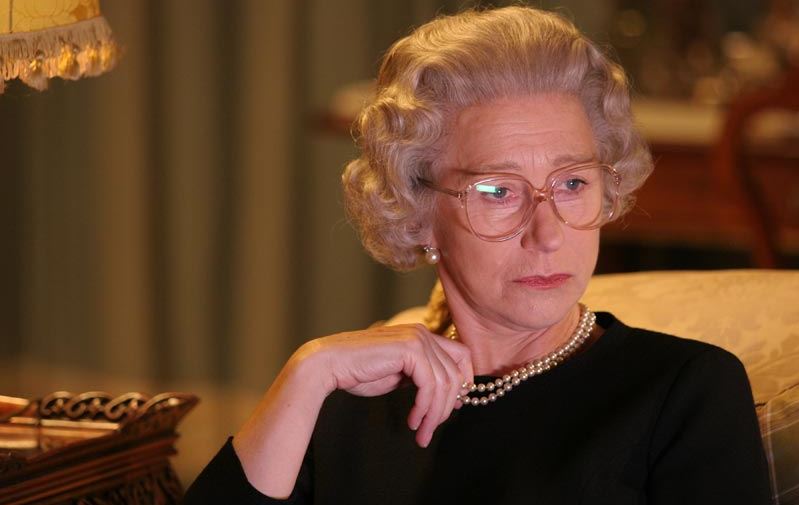 August 30th 1997. The Queen, Prince Charles and his sons are enjoying a summer break at their Scottish retreat, Balmoral. The following morning, in the early hours, the peace and calm is shattered by a phone call from Paris, announcing the death of Princess Diana in a car crash.

This film describes the events of the week that followed – how the newspapers condemned the Queen for not returning to London to comfort her subjects in their time of mourning and how the new Prime Minister, Tony Blair, persuaded her to stage a full public funeral.

It was a week that, in many ways, made a young premiership more mature and a traditional monarchy more modern.

Oh to have been a fly on the wall as many of these conversations were taking place – if they’re true to life, they’re a fascinating insight into the workings of the Royal Family and Government and the relations between the two.

It’s surprising how much humour the film-makers manage to wring out of such a shocking and tragic week of history – most of it comes from satirising the institutions it uncovers, but many current events – such as Tony Blair’s fragile hold on power – give the humour added bite.

It’s unusual, too, to watch a historical film about events that took place not only in our lifetime but in recent memory – interestingly sandwiched between the releases of United 93 and World Trade Center, it brings back to life one of the key moments in recent history. As with those films, the use of news footage – both genuine and reconstruction – makes the memories even more vivid.

And as with those films, there are even moments when you find yourself willing different things to happen – trying to change history.

The performances – particularly of Michael Sheen (playing Tony Blair for the second time) and Helen Mirren (as the other Queen Elizabeth, after securing an Emmy for playing Elizabeth I) – are outstanding.

There was some interesting directorial touches – such as the decision only ever to show the young princes from behind, as background extras with no dialogue – and to discover that the Queen watches one of the cheapest makes of TV in her bedroom seems either revelatory, sarcastic or plain careless.

But interesting and oddly enjoyable as it is, there’s a sense in which the film feels just a bit too small and inconsequential to be on the big screen.

It won’t go down in history as a particularly memorable or life-changing experience, but it’ll certainly provide a satisfying couple of hours of entertainment – moreso, in years to come, with your family sitting round the TV, waiting for the Queen’s Christmas address.