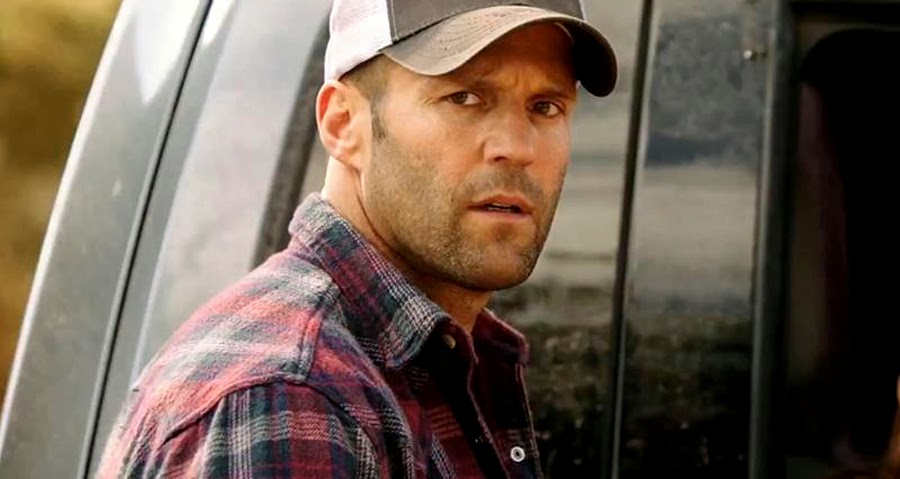 His efforts to keep a low profile are shattered when the school bully picks on his daughter – and ends up with a bloody nose. With her credibility on the line, the bully’s mother Cassie (Kate Bosworth) asks her brother, no-nonsense local criminal boss Bodine (James Franco), to deal with him to restore the family name.

When Bodine finds out about Broker’s past, he decides to turn the whole situation to his advantage, telling the meth gang where Broker is hiding, in the hope that they’ll distribute his product.

But with everyone having their own agenda, nothing goes as planned for anyone.

Homefront is about as film-making-by-numbers as you can get. An undercover agent seeking the quiet life to hide from the gang he incarcerated; as a result of events beyond his control, thanks to a bunch of local thugs, his past catches up with him. Oh, and he’s a single father, for good measure.

It’s corny and formulaic beyond belief, entirely populated by good people and bad people – or at the very least, misguided people.

But the action is niftily handled and while there’s no point trying to get too involved in a plot that can be predicted down to the last beat, it’s entertaining enough as a Sunday afternoon B movie.

Jason Statham is better than you might imagine as, unusually, he’s required to add a bit of fatherly emotion to his action persona, but his accent is all over the place – surely an east London cockney accent is going to make you stand out in small-town America – or did he think it was a convincing local lilt?